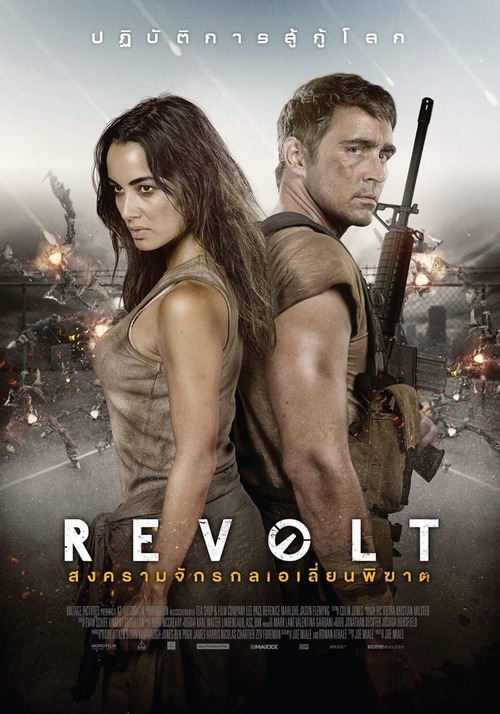 R Science Fiction
The products below contain affiliate links. We may receive a commission for purchases made through these links.
POSTERS
‹ ›

5.3
In a disaster-stricken world, humanity has lost all hope. As aliens invade what was once a beautiful African countryside, those remaining are forced to rise from the ashes and face their demons. As the weak are weeded out, a French aid worker and U.S. soldier pair up in the hopes of survival. The courageous duo fight for their lives while overcoming the harsh realities of the alien takeover. Tensions are high as their relationship is put to the ultimate test.
MOST POPULAR DVD RELEASES
LATEST DVD DATES
[view all]