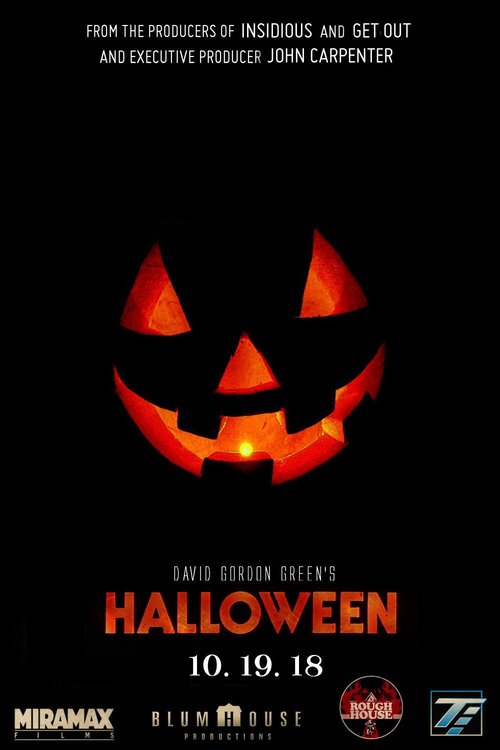 6.5
After many years and numerous attempts to put an end to her murderous brother Michael, Laurie Strode is back for her final bloody confrontation that could put a true end to Michael's decades old murder spree. Laurie must outsmart her brother at every twist and turn after he escapes from the mental facility he has been locked away in for over 40 years. With Michael's Halloween night murders in mind, Laurie Strode sets out to once and for all end the reign of terror that her brother holds over the entire town.
MOST POPULAR DVD RELEASES
LATEST DVD DATES
[view all]