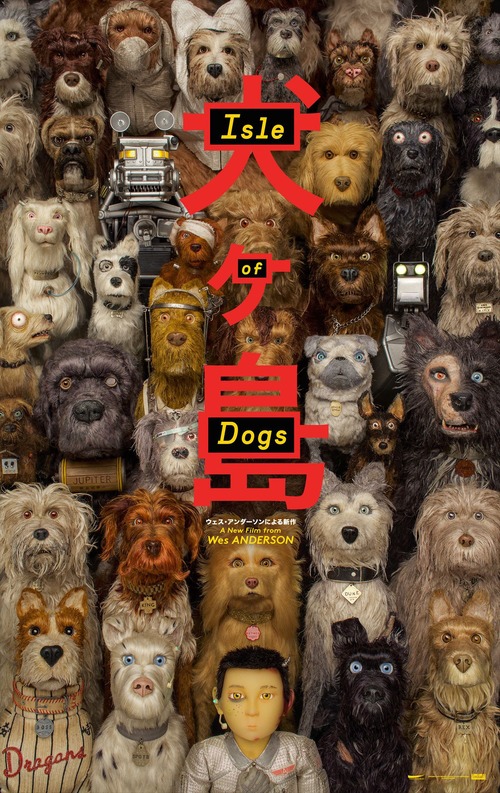 8.2
In futuristic Japan, a serious outbreak of dog flu takes over, and the Japanese rulers put forth a decree that forces the quarantine of all dogs. Many dogs are dumped on the Island of Trash to survive on their own. Life on the island is harsh, but hope arrives when 12-year-old Atari Kobayashi makes his way to the island in search of his lost dog, Spots. A group of dogs, Rex, King, Duke, Chief, and Boss, help Atari search for his beloved dog. The journey turns into a dilemma with Japanese authorities as they come to take him back to the city. But Atari?s determination to find Spots and help the dogs will define the future of the Japanese society.
MOST POPULAR DVD RELEASES
LATEST DVD DATES
[view all]