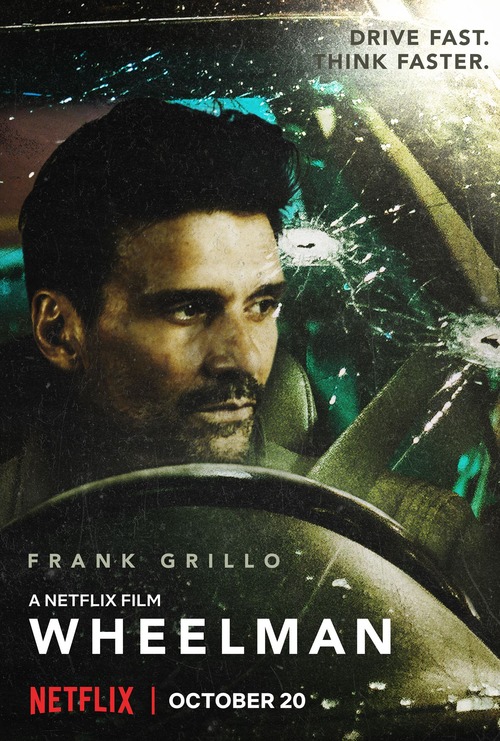 TV-MA Action, Crime, Mystery
The products below contain affiliate links. We may receive a commission for purchases made through these links.
TRAILER

6.4
This story infuses crime and mystery to form a thrilling plot about a getaway driver who got involved with the wrong bank robbery. After realizing he has been double crossed by the men who hired him, the driver is forced to make some life or death decisions if he wants to make it out alive. In an attempt to save both him and his family, the driver works tirelessly to pinpoint who has betrayed him.
MOST POPULAR DVD RELEASES
LATEST DVD DATES
[view all]