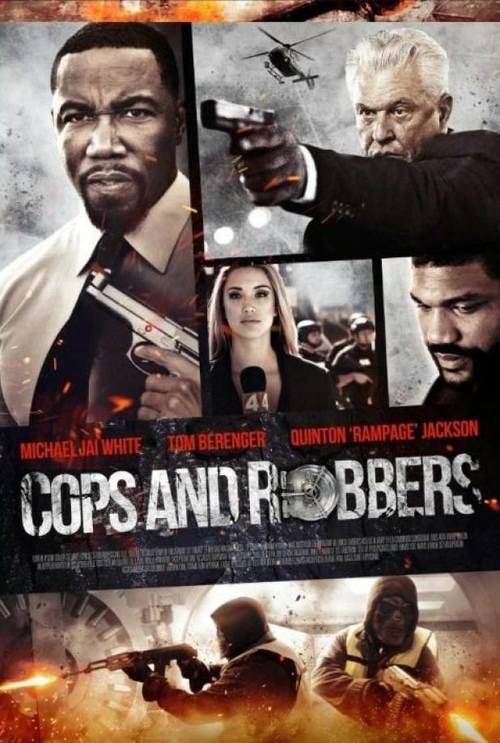 NR
Cops and Robbers is about two police officers who decide to perform a large robbery by teaming up with a mobster. The two officers plan to steal bonds from a bank and exchange them for cash. They soon find out that this whole ordeal will not go as smoothly as planned. The police officers gone bad will have to figure out what to do to stay out of trouble.
MOST POPULAR DVD RELEASES
LATEST DVD DATES
[view all]