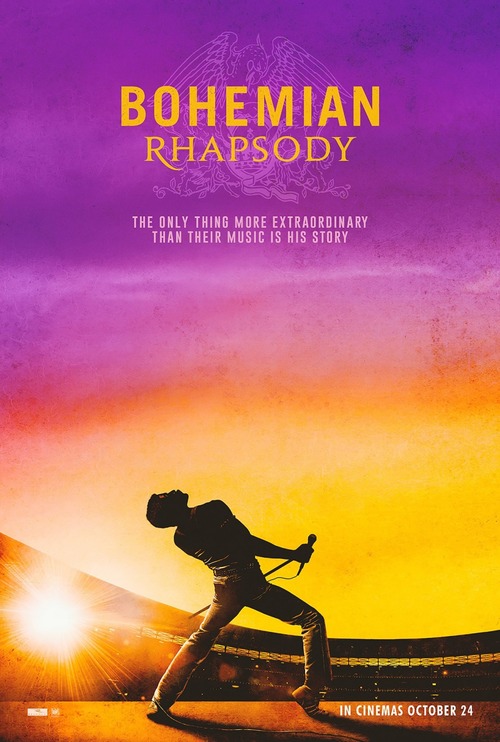 7.9
Queen has long been one of the greatest and favorite rock n roll bands of all time. They have influenced thousands with their rare songs and style of music. Where did it all begin? This biopic focuses on the story of Freddy Mercury and how he took Queen above and beyond the realm of popularity throughout the world. His voice, soul and influential charisma would take him farther than anyone thought Queen would ever go. Join in for a following of Freddy and relive the music that reminds everyone they are a champion.
MOST POPULAR DVD RELEASES
LATEST DVD DATES
[view all]