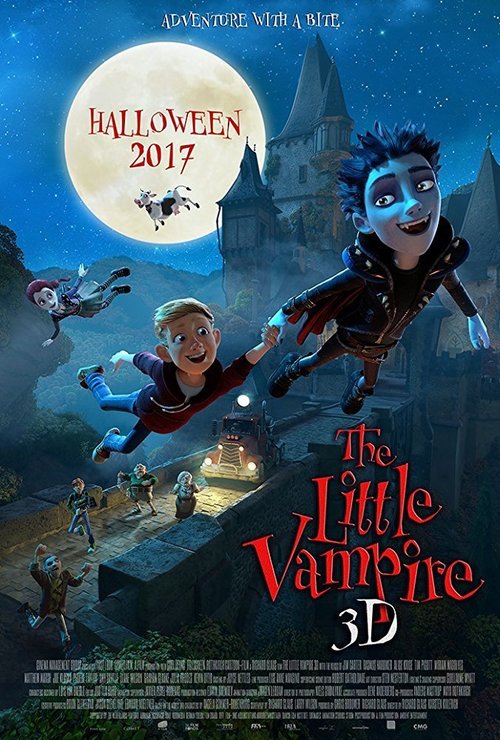 Adventure, Animation, Comedy
The products below contain affiliate links. We may receive a commission for purchases made through these links.
TRAILER

5.5
"The Little Vampire 3D," tells the story of the friendship between Tony and Rudolph as they become friends and try to find a way of protecting Rudolph's family. One of the problems the friends face is the fact Rudolph is a vampire who is being pursued, along with his family by the world's most famous vampire hunter. The boys must overcome their differences and fears if they wish to rescue the vampire family and continue their friendship against a growing list of adversaries.
MOST POPULAR DVD RELEASES
LATEST DVD DATES
[view all]