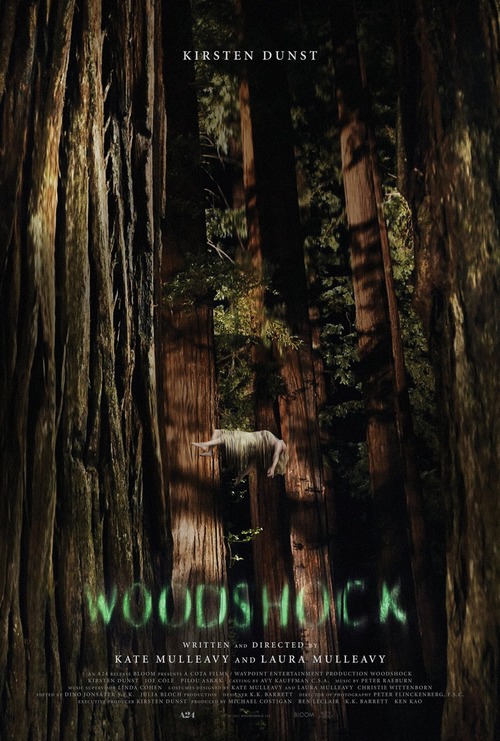 4.1
Theresa is a medical marijuana dealer who is sent into a spiral of depression and guilt driven by her role in the assisted death of her mother who was suffering from a terminal illness. Retreating to her home deep in a redwood forest in Northern California sees Theresa become increasingly dependent on the range of cannabinoid oils and treatments she sells as she looks to medicate herself out of her shame and guilt; the distance between reality and the hallucinations of Theresa blur over time as she struggles to retain a grasp on reality.
MOST POPULAR DVD RELEASES
LATEST DVD DATES
[view all]