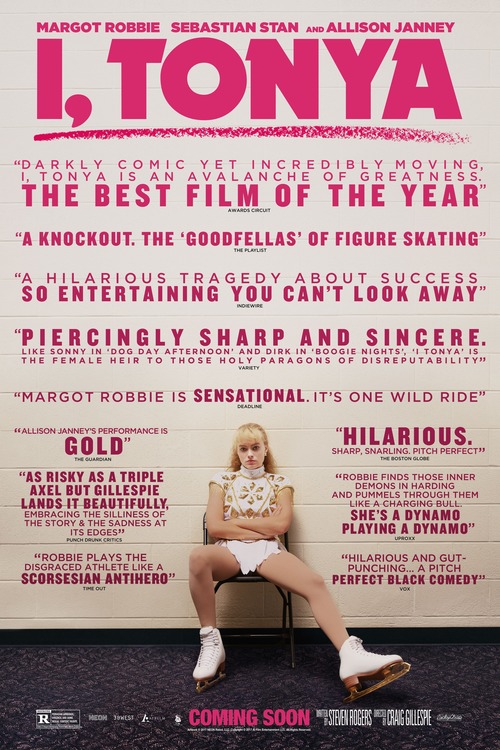 7.6
The 1994 National Figure Skating Championship in the U.S. will always be remembered as the start of the fall from grace of Olympic hopeful, Tonya Harding. Combining broad humor and a descent into darkness, "I, Tonya" examines the buildup to the beating of Harding's rival, Nancy Kerrigan by Jeff Gillooly and the aftermath facing Harding as her involvement in the incident becomes the focus of a police investigation. Not only does Tonya Harding see her Olympic dreams affected by the incident with Nancy Kerrigan but her position as a media sensation is secured for all the wrong reasons.
MOST POPULAR DVD RELEASES
LATEST DVD DATES
[view all]