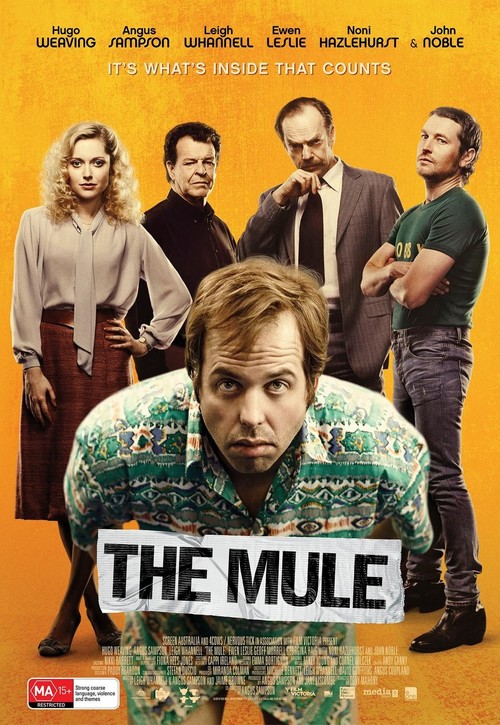 Comedy, Crime
The products below contain affiliate links. We may receive a commission for purchases made through these links.
POSTERS
‹ ›

6.3
"The Mule", tells the story of Australian TV repairman, Ray as he attempts to save his family from the huge gambling debts of his stepfather by acting as a drug mule for his best friend, Gavin. Using a pre-wedding trip as a cover for trafficking heroin Ray stores in his body, Ray discovers his nerves are too much for him and put him on the radar of customs officials. The question is can Ray remain constipated long enough for the customs officers to give up on his case and pay off the crippling gambling debts his stepfather has built up.
MOST POPULAR DVD RELEASES
LATEST DVD DATES
[view all]