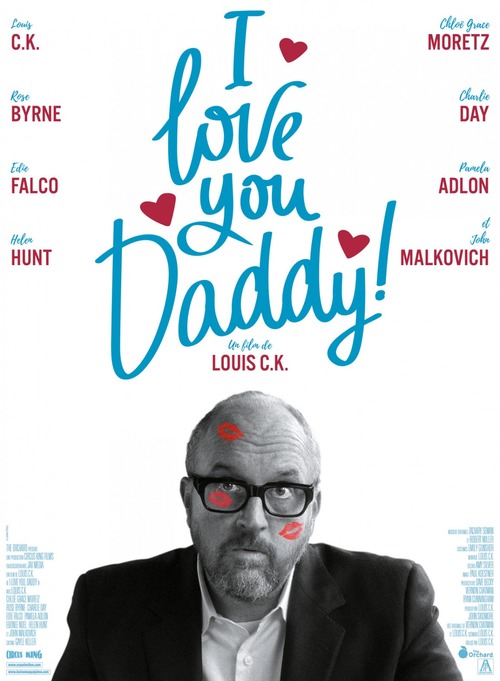 6.3
I Love You, Daddy is a a comedy written and directed by Louis C.K in which successful TV writer and producer Glen Topher takes his teenage daughter China to a Hollywood party and, there, meets Leslie Goodwin, the auteur filmmaker who inspired Topher to do what he does. However, Goodwin has a rumored history of preferring underage women and it becomes clear to Topher that he may be into China, inciting a paternal panic when Goowin invites China with him on a trip to Paris.
MOST POPULAR DVD RELEASES
LATEST DVD DATES
[view all]