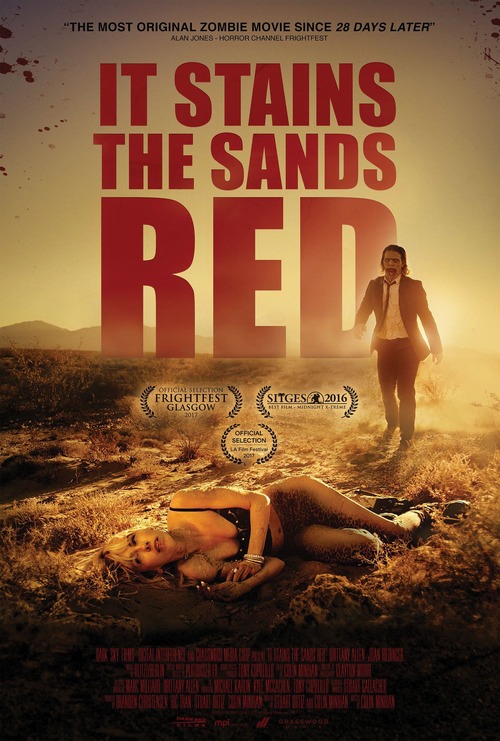 NR Comedy, Drama, Horror
The products below contain affiliate links. We may receive a commission for purchases made through these links.
TRAILER

5.5
During a zombie apocalypse, a stripper from Las Vegas manages to escape with her boyfriend, only to get trapped in the Nevada desert en route to an airfield. A lone zombie is in the area and soon kills her boyfriend, leaving her to take off across the desert alone in hopes of making it to the airfield. The zombie is slow and it appears initially that the pursued woman will have no problems escaping him. However, the zombie doesn't require rest or hydration and isn't affected by the sun.
MOST POPULAR DVD RELEASES
LATEST DVD DATES
[view all]