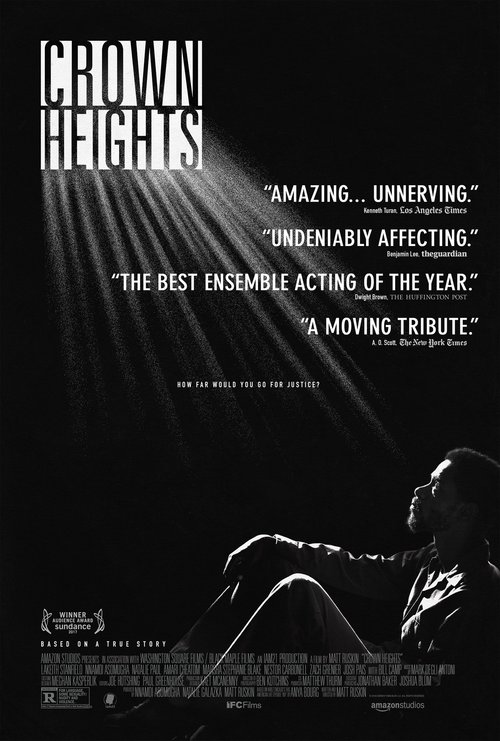 6.6
Crown Heights is a biographical drama adapted from an episode of the podcast This American Life. It is the true story of Colin Warner, a young black man who was wrongfully convicted of murder in the 1980s. His best friend, Carl King, devoted the following 21 years to prove Warner's innocence. King taught himself the technicalities of the American legal system. His amateur detective work was ultimately successful and Warner was finally freed in the early 2000s.
MOST POPULAR DVD RELEASES
LATEST DVD DATES
[view all]