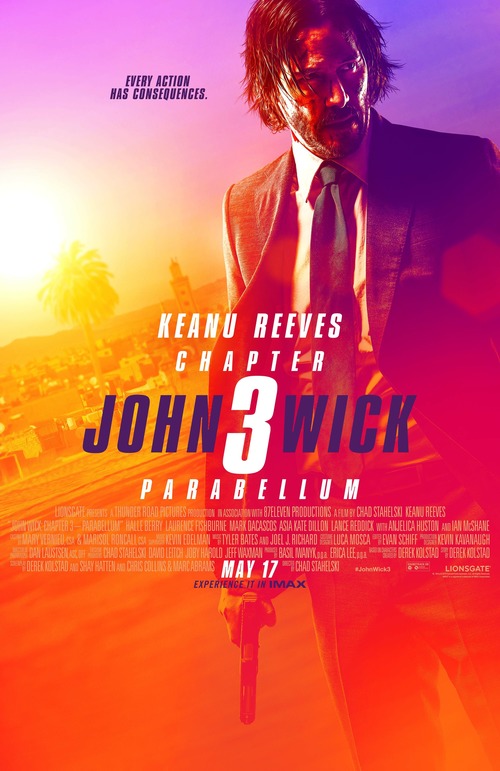 NR
Assassin John Wick finds himself in familiar territory as he tries to evade those who wish to collect the $14 million dollar bounty on his life. Wick has no safe place to rest his head as he seeks to make an exit from the assassin's life once and for all. Either he will make it and live the remainder of his life in peace or someone will become known as the hired killer that took down a legend.
MOST POPULAR DVD RELEASES
LATEST DVD DATES
[view all]