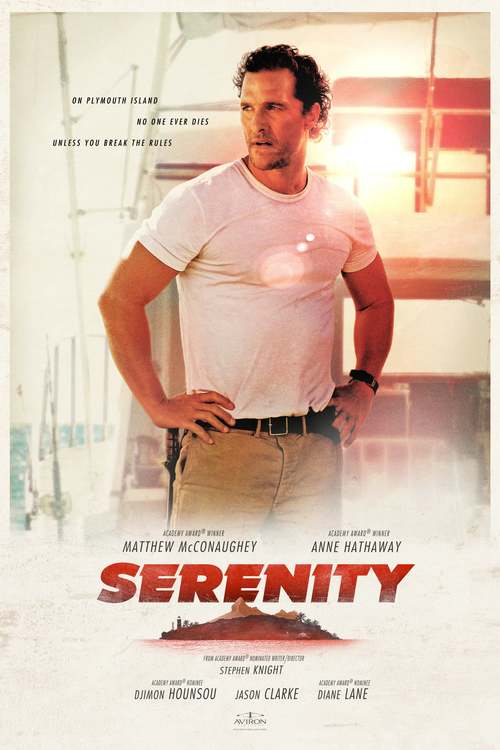 NR
A fishing boat captain, Baker Dill, lives an idyllic life on a Caribbean island where the locals like to say that everybody knows everything. When his ex-wife, Karen, comes to the island, Baker begins to question his past, the nature of his reality and just how much the locals know about him: Karen believes that Baker, who she calls John, is the only one who can help her. She has married an abusive and controlling wealthy man. She claims that she needs Baker to kill her husband by dropping him off the side of his boat among sharks. As Baker struggles with the ethical dilemma of killing a man to prevent harm, he must also decide whether he to resist the temptation of allowing Karen back into his life.
MOST POPULAR DVD RELEASES
LATEST DVD DATES
[view all]