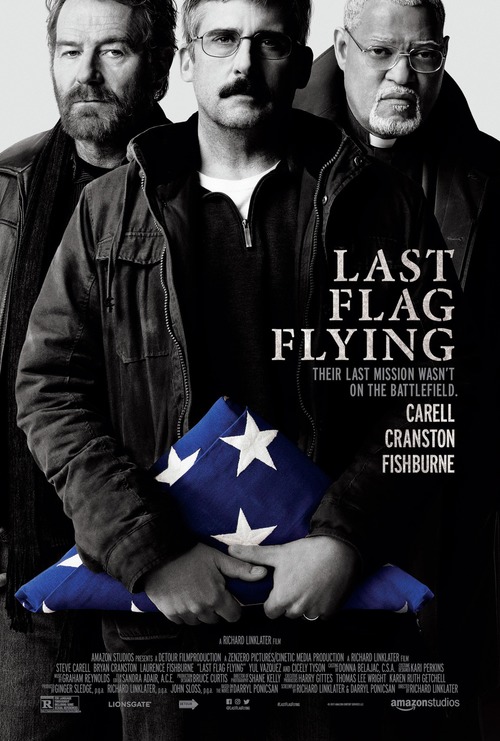 7.0
It's 2003 and Former Navy Corpsman Doc Shepherd receives the news he has been dreading: his son has been killed in Iraq. With the help of his old Marine buddy Sal Nealon, Doc hunts down another old friend, Richard Mueller, who is now a proper reverend at a traditional church. Left without any other family, Doc asks his old Marine pals to help him bring his son's body home. The three men embark on an unforgettable journey from Washington D.C. to New Hampshire. Along the way, they find solace in their 30-year friendship and confront the shadows of their shared past.
MOST POPULAR DVD RELEASES
LATEST DVD DATES
[view all]