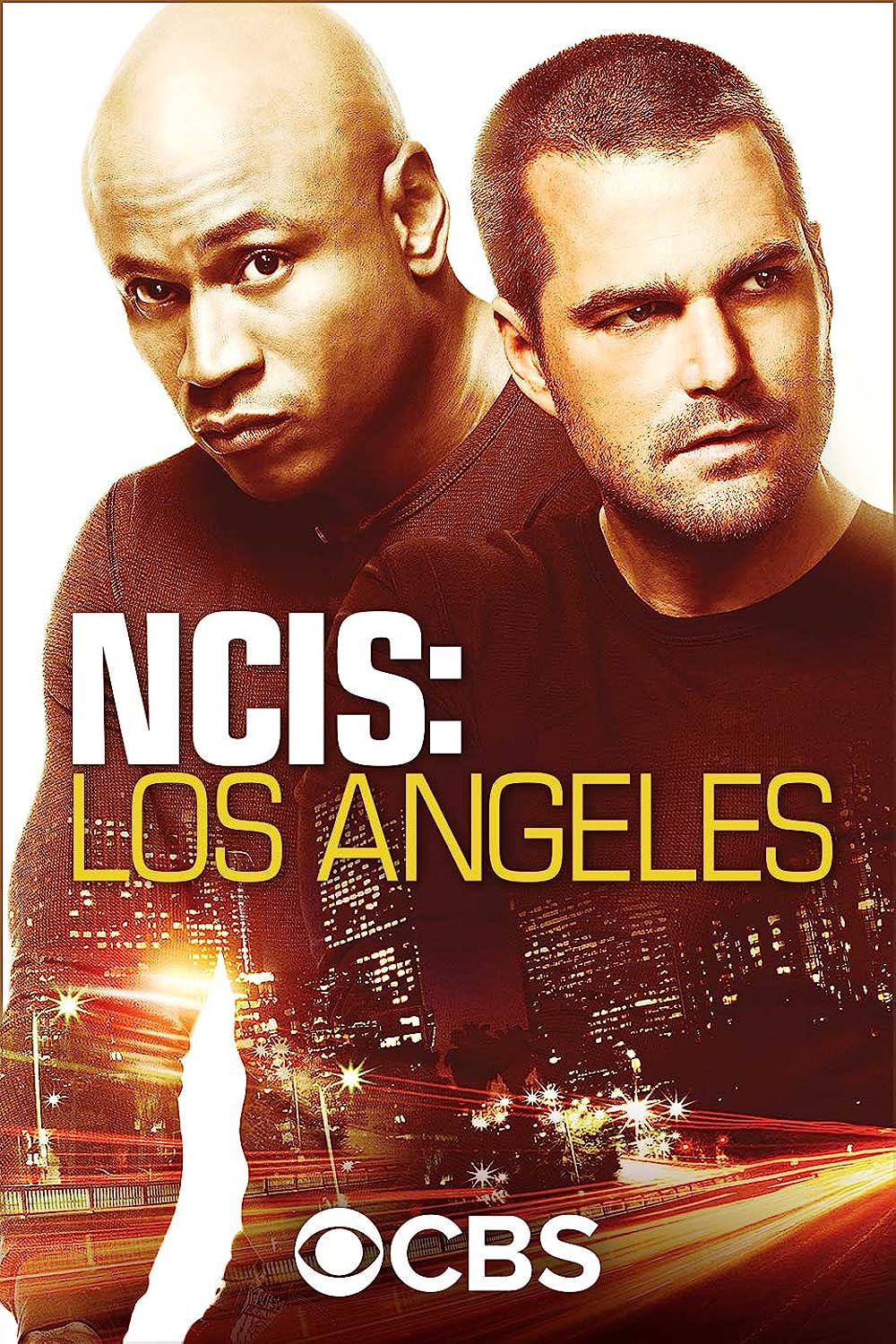 6.7
This police procedural is a spin-off of NCIS. It focuses on a team from the Naval Criminal Investigative Service's fictional Office of Special Projects (OSP), undercover operatives who battle a variety of foes both foreign and domestic. The main character is G. Callen, a legendary Lead Senior Special Agent with a troubled past who leads the group. His operational manager, Hetty Lange, took him in from the streets and helped train him. His fellow agents include his partner Sam Hanna, a former Navy Seal; Kensi Blye, a combat specialist and forensics expert; and Eric Beale, a technical analyst.
MOST POPULAR DVD RELEASES
LATEST DVD DATES
[view all]