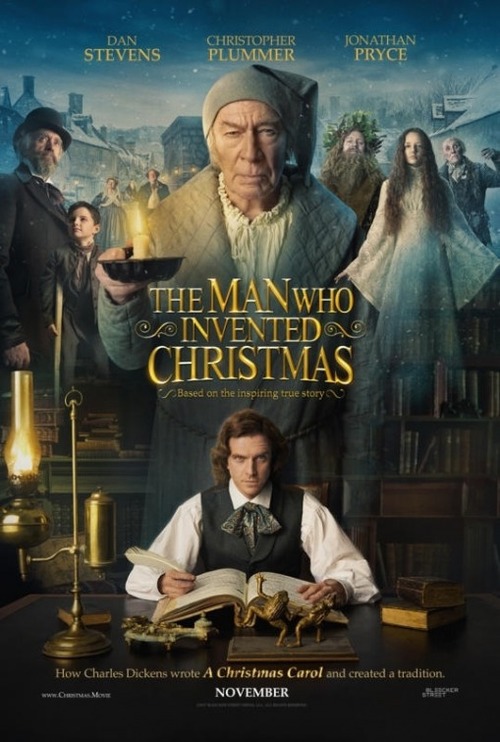 The Man Who Invented Christmas (2017)

PG Drama, History
The products below contain affiliate links. We may receive a commission for purchases made through these links.
TRAILER

7.0
This majestic adventure tells the story about the creation of the some of the most well-known characters in the world- cranky Ebenezer Scrooge, courageous Tiny Tim, regretful Jacob Marley, and the other remarkable characters from the holiday tale, "A Christmas Carol." These characters would become part of a story that would be retold for years. Author Charles Dickens creates the most amazing, unforgettable characters that are used to create a story for the ages, using real-life inspirations and his extremely creative imagination. His characters and this story would come to change the holiday season for thousands of people for decades to come.
MOST POPULAR DVD RELEASES
LATEST DVD DATES
[view all]