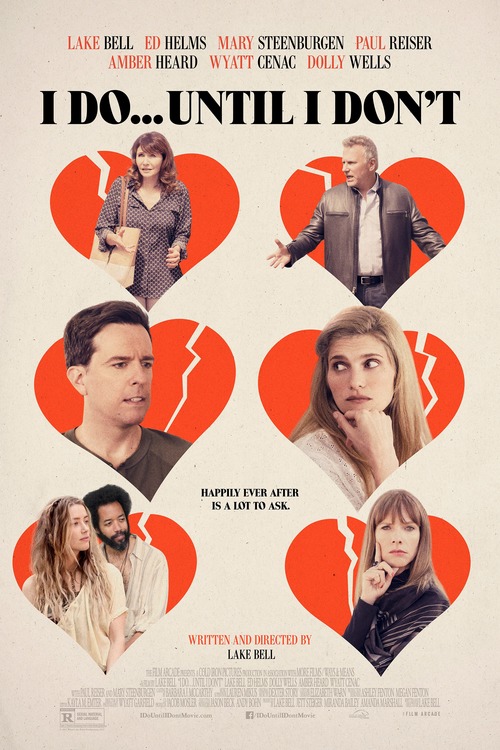 4.3
Comedy reigns supreme in this story about marriage and long-term relationships. Using the idea that marriage should only be a 7-year contract (with options of renewing), three couples showcase their experiences at different stages of their marriages and relationships. A mix between a comedy and a pretentious documentary, it highlights the best and worst of relationships- all while using humor and practicality. The meaning of matrimony is found by these three couples, who spend years 'trying to make it work.' After their 7-year contracts, each couple will make decisions on the most important questions: Will we renew? And, what's the point?
MOST POPULAR DVD RELEASES
LATEST DVD DATES
[view all]