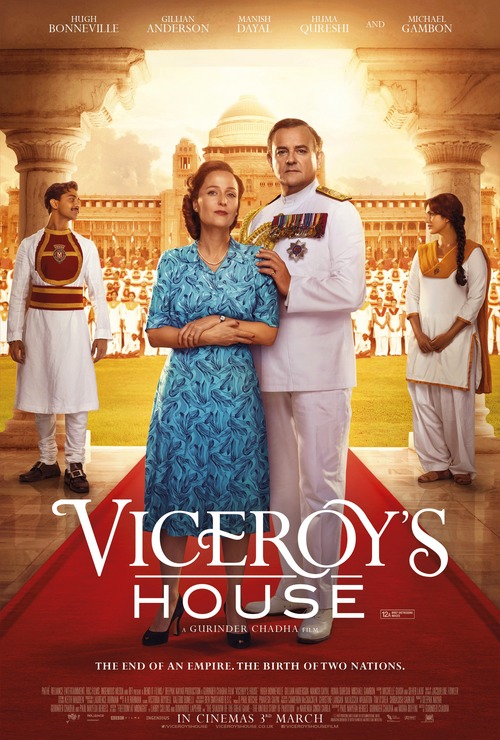 NR Drama, History
The products below contain affiliate links. We may receive a commission for purchases made through these links.
POSTERS
‹ ›

6.7
Viceroy's House follows the goings on during the Partition of India in 1947. India's last Viceroy, Lord Mountbatten, is in charge of ensuring that the transition of India's independence is free of conflict. However, the separation of India into two countries has a number of challenges. Downstairs, the Viceroy's manservant Jeet, develops feelings for the daughter of his assistant. This love affair now opens up a much larger can of worms.
MOST POPULAR DVD RELEASES
LATEST DVD DATES
[view all]