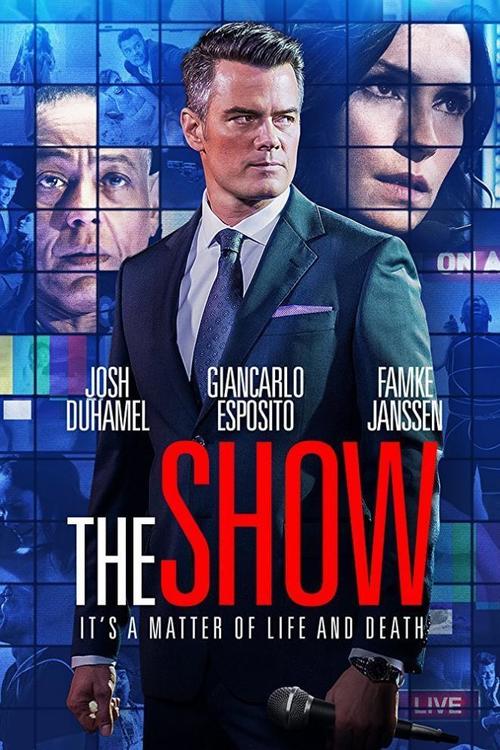 5.6
Adam Rogers, the host of a popular reality dating show, becomes a national hero after stopping an attempted murder between contestants. After the incident, TV executives realize that legally the network isn?t held liable for deaths on a show. From this idea, the network develops a show where contestants compete for the chance to commit suicide for money to leave behind for their families. Roger hosts the show, This Is Your Death, and becomes driven to make the show more dramatic and riveting at any cost.
MOST POPULAR DVD RELEASES
LATEST DVD DATES
[view all]