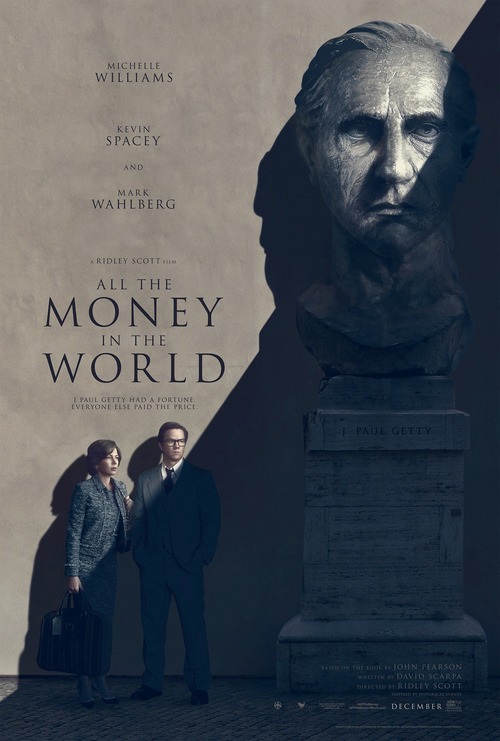 6.8
All the Money in the World chronicles the real life story of the Getty family. When John Paul Getty III was kidnapped in the 1970s, his grandfather, J. Paul Getty, refused to cooperate with the kidnappers. J. Paul Getty was one of the richest men in the world, which made his refusal to pay the ransom especially galling for John Paul Getty's mother, Gail. In the film, Gail works tirelessly on behalf of her son, eventually teaming up with a CIA operative to earn her son's freedom.
MOST POPULAR DVD RELEASES
LATEST DVD DATES
[view all]