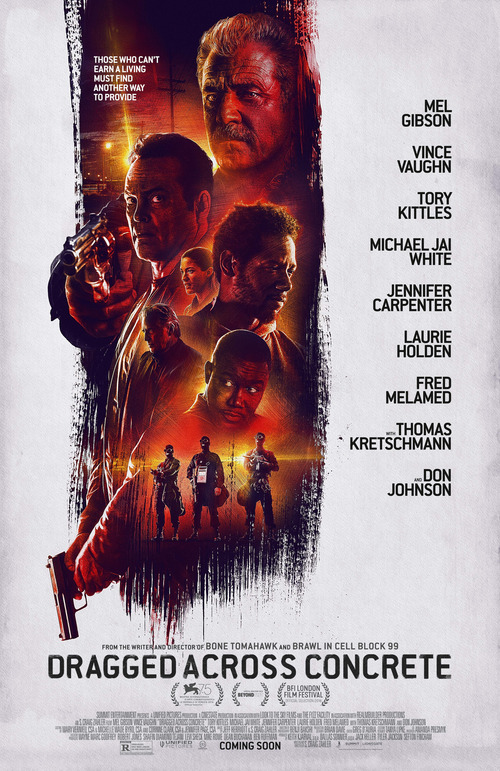 NR
When two overconfident and power-hungry cops suddenly find that they're the latest casualty in the viral video craze, they are suspended from the force. As the investigation into their case drags on, they quickly realize that they're going to have to take matters into their own hands if they're going to vindicate themselves. But their quick little foray into the underworld suddenly devolves into something a whole lot more sinister-and they might not be able to stop it.
MOST POPULAR DVD RELEASES
LATEST DVD DATES
[view all]