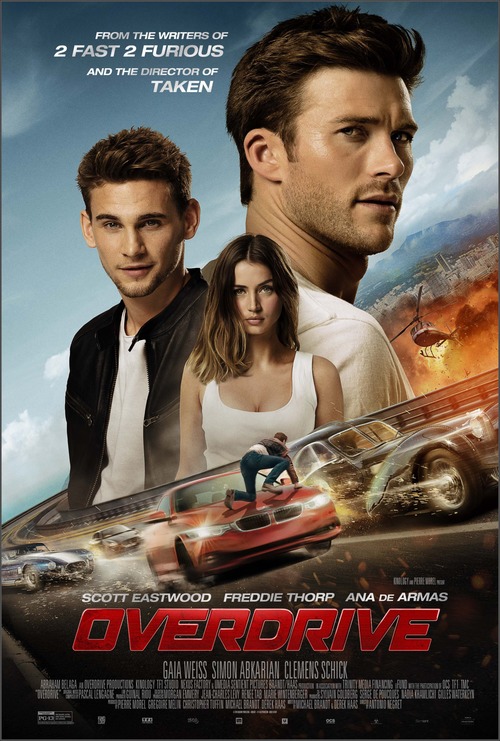 5.3
Two brothers, who are also car thieves, make their way to southern France for the chance of a lifetime. Since the two thieves specialize in stealing luxury cars, they are asked to steal a million-dollar car, but things don't go as planned. Something goes wrong and the two brothers are caught by the man who owns the car- a man who also happens to be the local crime boss.In order to save their own lives, the two must agree to steal a car from the boss's arch-rival; no easy task at all, considering the 1962 Ferrari is his most prized car.
MOST POPULAR DVD RELEASES
LATEST DVD DATES
[view all]