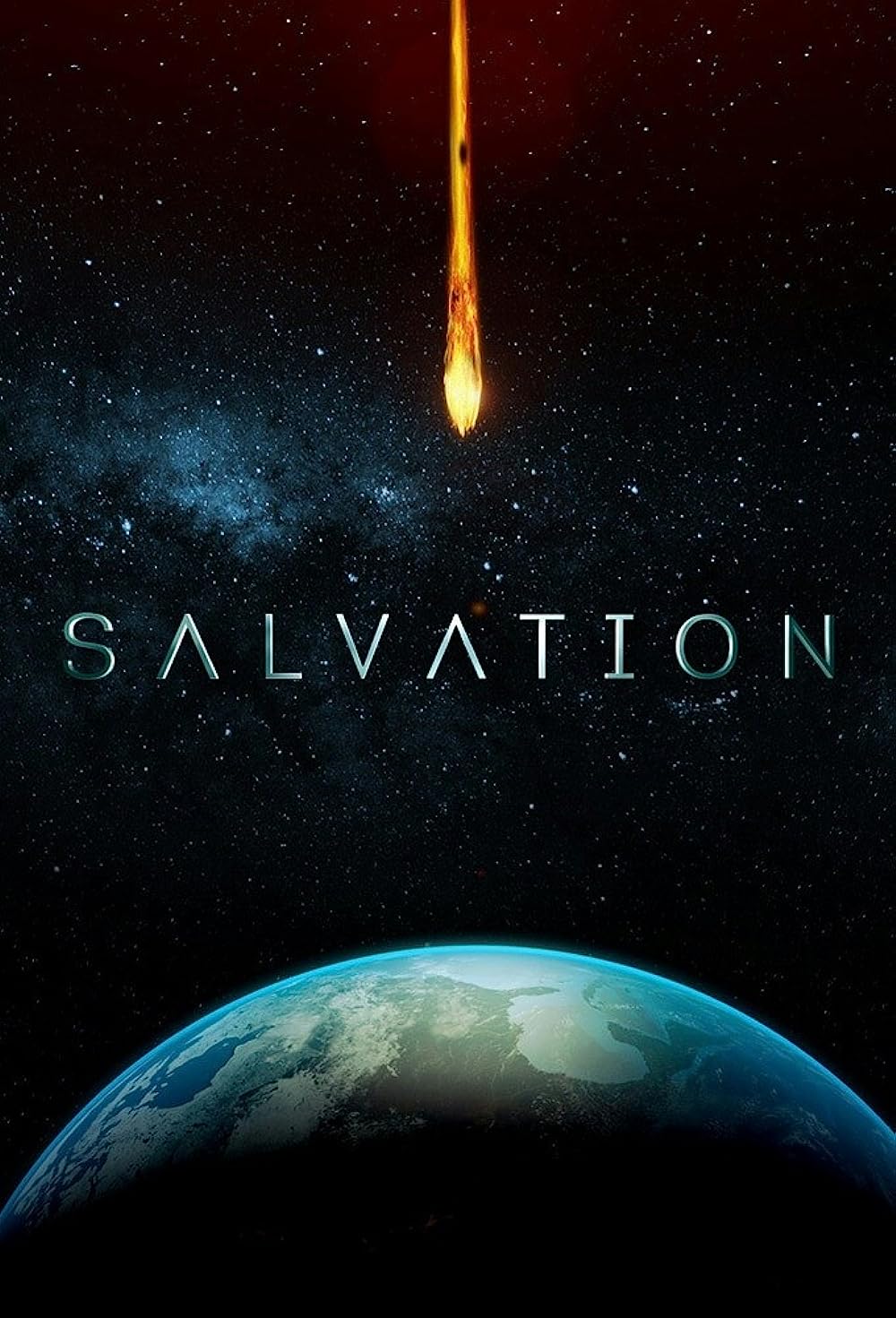 6.9
Two people?one a graduate student from MIT, the other a major tech star-learn that an asteroid is going to hit the Earth in six months, and bring the information to a low level Pentagon official. The plot centers around plans to stop the asteroid from hitting and thus providing the salvation of all life on Earth; however, this is impeded by secret government conspiracies which include an illicit love affair, disappearances and murders. Will the heroes be able to overcome the darker aspects of human nature in order to save humanity from such a pitiless force of nature?
MOST POPULAR DVD RELEASES
LATEST DVD DATES
[view all]