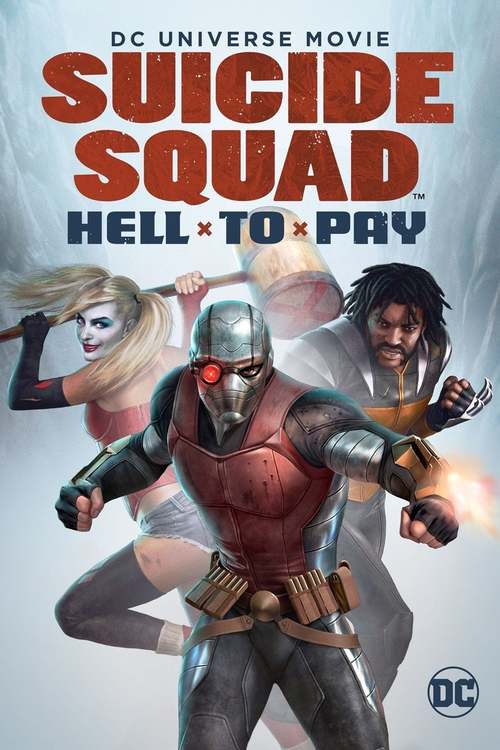 R Action, Animation
The products below contain affiliate links. We may receive a commission for purchases made through these links.
TRAILER

7.0
When a powerful mystical object winds up on her radar, Amanda Waller takes matters into her own hands. She brings together the Suicide Squad. This nefarious team-up brings together Deadshot, Harley Quinn, Bronze Tiger, Captain Boomerang, Killer Frost, and Copperhead. Receiving their orders from Waller, the unlikely heroes go in after the mystical object she so desperately desires. As it turns out, though, Waller is not the only one after the object. In order to get to it, the Suicide Squad will find themselves in competition with the likes of Vandal Savage and Professor Zoom, among others.
MOST POPULAR DVD RELEASES
LATEST DVD DATES
[view all]