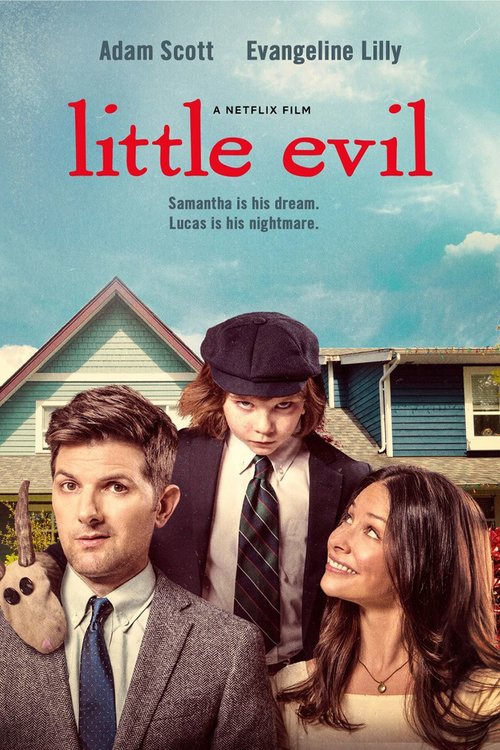 5.7
Mild-mannered Gary Bloom quickly finds that his new 5 year old stepson Lucas is not your average child. Odd things keep happening to people that cross the boy, and on the advice of his stepdad support group, Gary determines to find out what is going on. Tracking down his wife?s ex to a cult, Gary is told the child may be the actual antichrist, and he undertakes a brief adventure where he learns he must kill the boy to save humanity. Killing an antichrist is easier said than done however, especially when mom disapproves and CPS gets involved! Gary finally realizes that love, not death is the answer to his problems.
MOST POPULAR DVD RELEASES
LATEST DVD DATES
[view all]