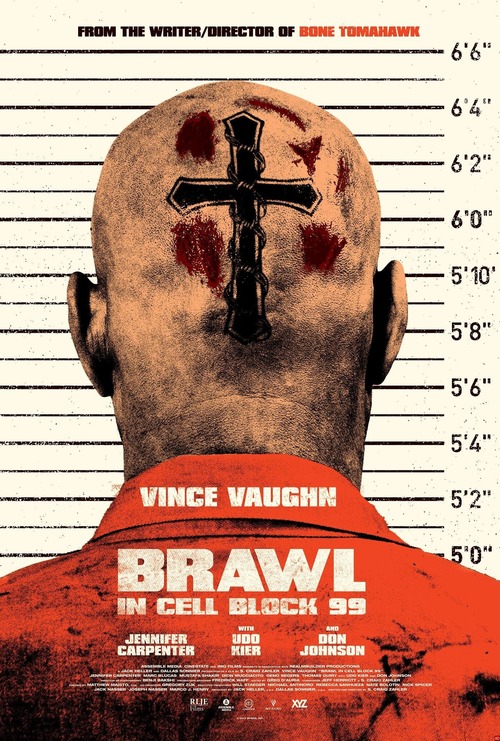 7.1
For one former boxer, life after the ring hasn't been so sweet. As an auto mechanic whose marriage is on the rocks, this man has been traumatized by the real world. In order to make ends meet, he finds himself getting involved in some pretty seedy situations. It's not long before the eyes of the law are upon him, and he ends up in jail as a result. With this man, however, chances are that he many change the prison more than it changes him.
MOST POPULAR DVD RELEASES
LATEST DVD DATES
[view all]