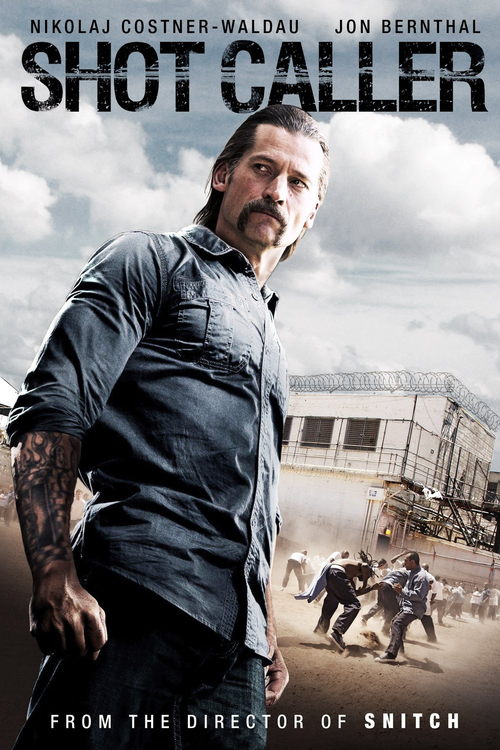 7.3
A family man, Jacob Harlon, makes a critical mistake while driving that lands him in a Southern California prison. To survive on the inside, Jacob realizes that he must do horrible things that go against his morals, including joining an Aryan gang. Years later, a gangster named "Money" is released from incarceration and placed in the parole system. Although he tries to return to his former life and turn away from his gang's evil deeds, the gang leaders force him into an impossible situation with a rival street gang. Can Jacob/Money protect his family by committing a brutal crime?
MOST POPULAR DVD RELEASES
LATEST DVD DATES
[view all]