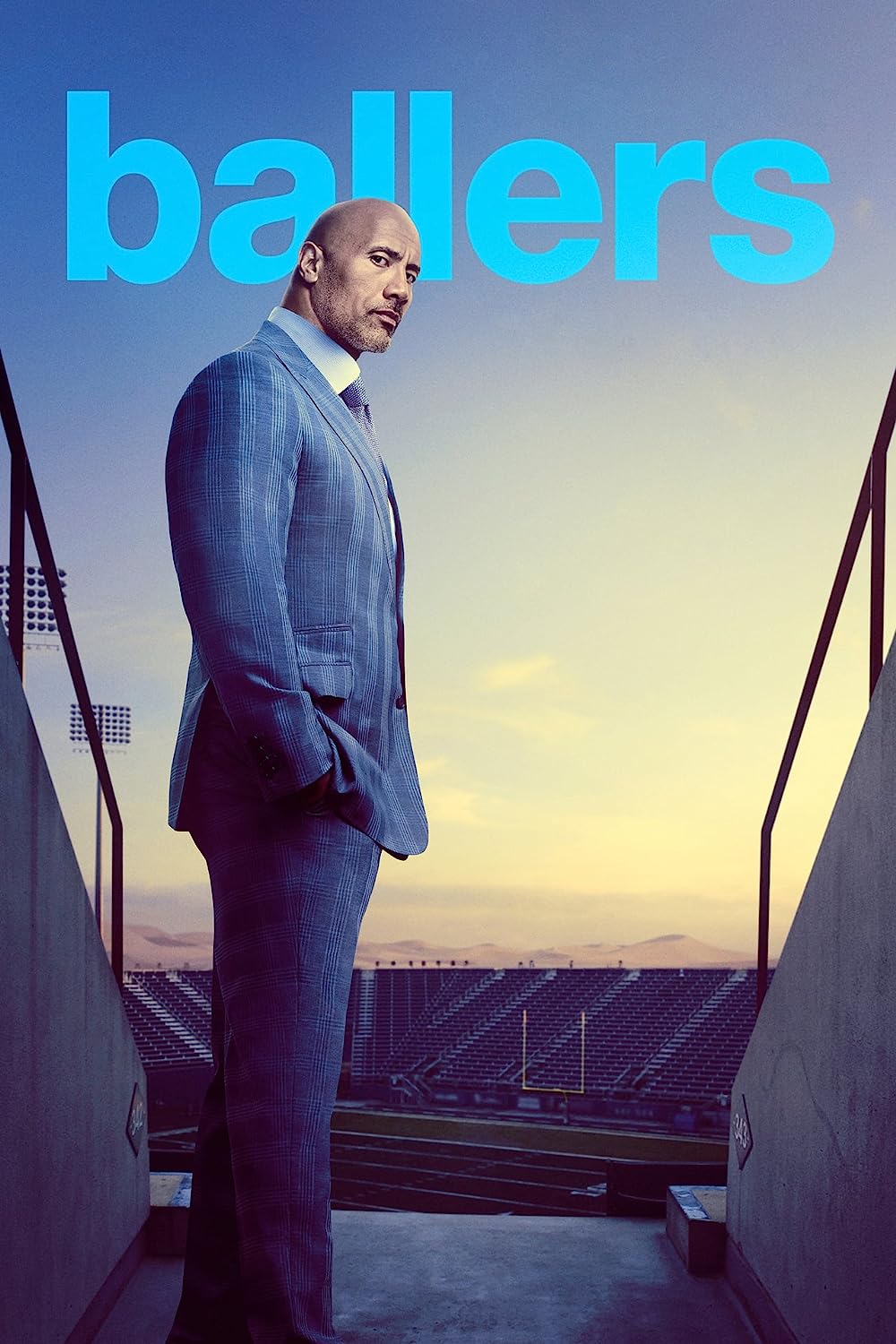 7.5
Ballers is a comedy-drama focusing on retired, notable football player Spencer Strasmore as he attempts to succeed in a second career as a financial manager for younger football players. Set in Miami where deals and dollars intersect, Spencer becomes entangled in his clients? personal struggles as he tries to help them prosper financially. Expensive cars, yacht parties, easy hook-ups and drugs are part of the fast-paced world that the characters inhabit. In the midst of all the power plays, complicated contracts and rivalries, Spencer is dealing with a serious personal issue that threatens to destroy everything he?s working for.
MOST POPULAR DVD RELEASES
LATEST DVD DATES
[view all]