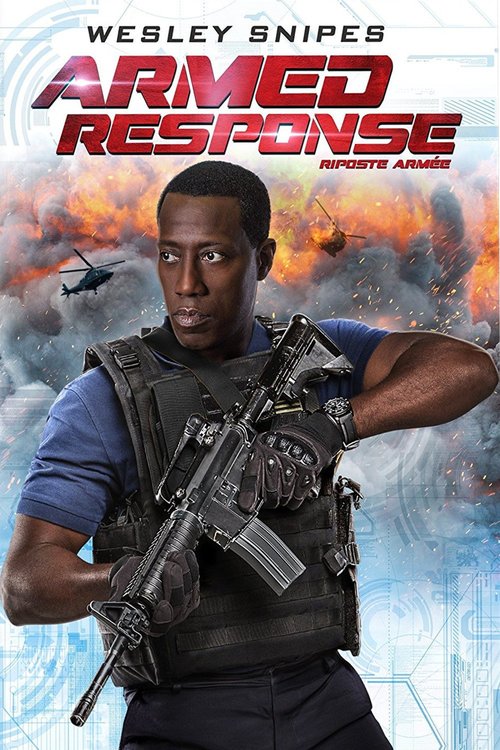 3.7
A team of highly skilled and highly trained government agents become trapped in an abandoned military compound after the AI that controls the facility suddenly shuts down. Their mission, to find out what killed every member of the previous crew that was assigned to guard the facility. As they proceed through the facility, strange supernatural events begin to happen and a strange lone survivor, who is a terrorist to boot, may hold the key to unwrapping the mystery.
MOST POPULAR DVD RELEASES
LATEST DVD DATES
[view all]