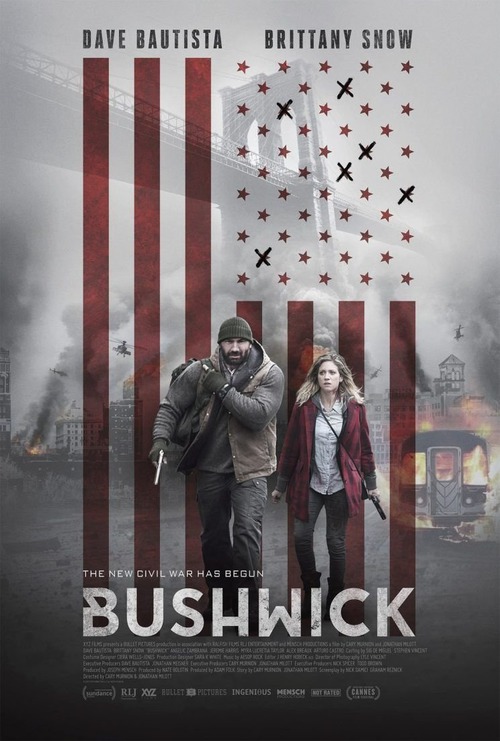 TV-MA Action, Thriller
The products below contain affiliate links. We may receive a commission for purchases made through these links.
POSTERS
‹ ›

5.2
With the country on the brink of a second Civil War, a Brooklyn neighborhood is invaded and laid siege to by a well armed Texas militia. A graduate student finds herself caught in the middle after exiting the subway and must team up with a military veteran to cross five blocks of incredibly dangerous war torn streets in order to be reunited with her grandmother. Along the way they must deal with not only the invading militia but local militia groups as well.
MOST POPULAR DVD RELEASES
LATEST DVD DATES
[view all]