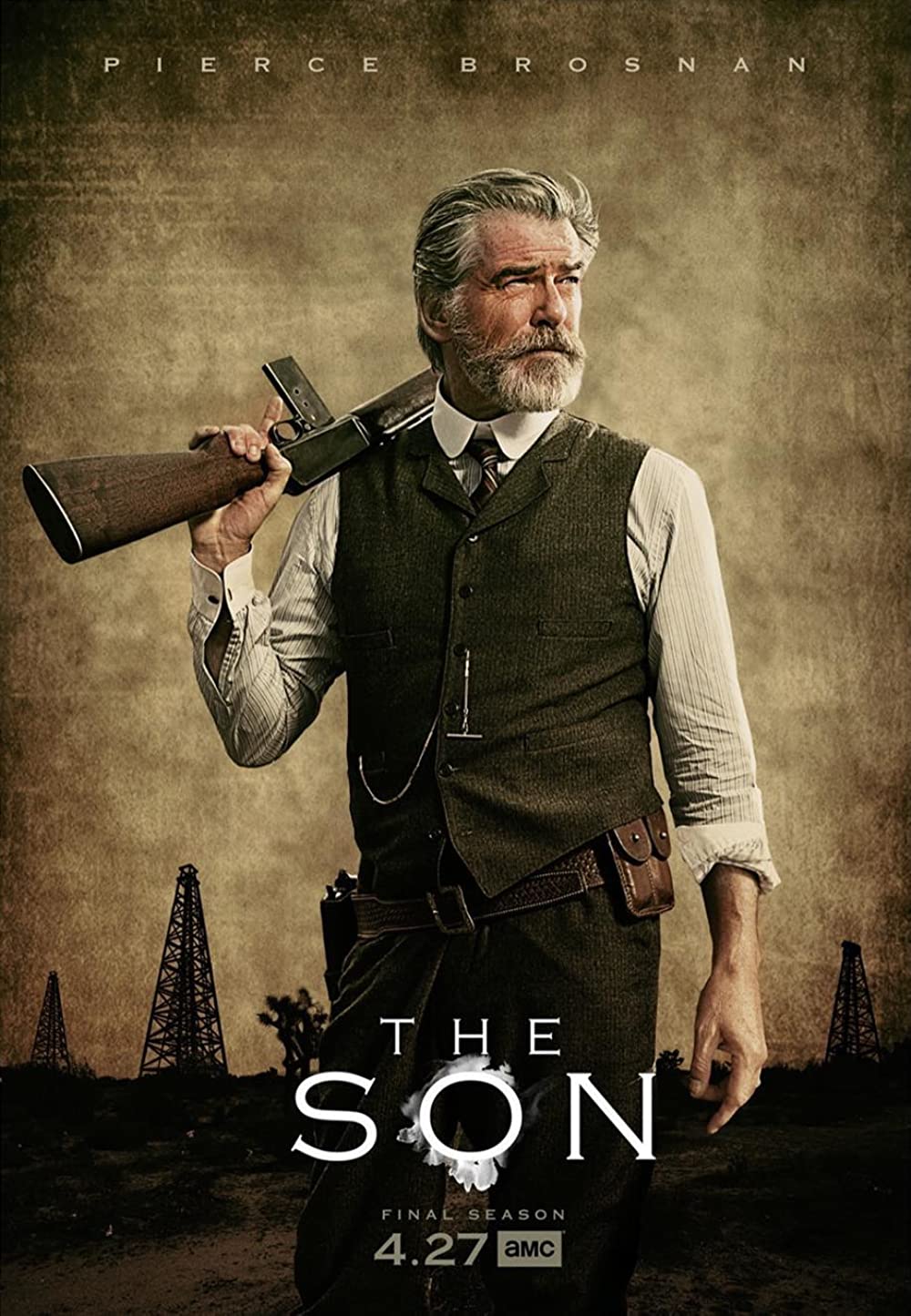 7.5
The United States became a superpower through a wide range of successful early enterprises and industries. The Texas oil boom helped build the nation. The history of these events are shrouded in myths and legends... It's hard to say if Eli McCullough, an honorary Comanche, a cattle baron and oil pursuer, is one of the heroes or villains. Born on the same day as the founding of the Republic of Texas, Eli seems destined to experience a life filled with the blood, sweat and tears that perfectly reflects the growth and struggles of the new Republic and later the country.
MOST POPULAR DVD RELEASES
LATEST DVD DATES
[view all]