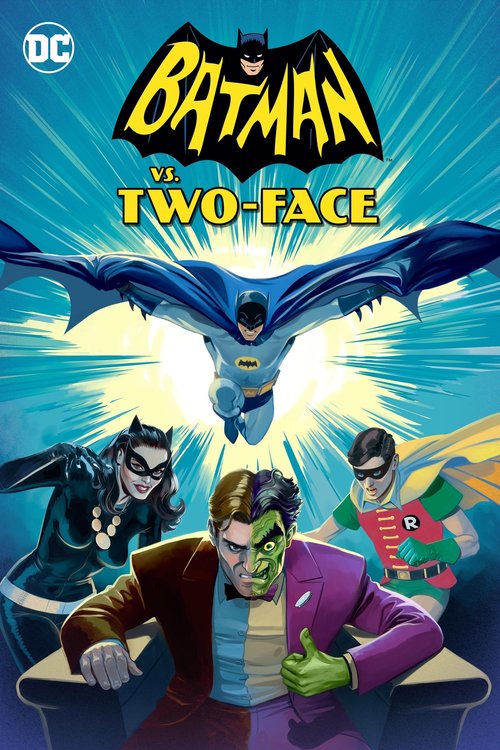 PG Action, Animation
The products below contain affiliate links. We may receive a commission for purchases made through these links.
TRAILER

6.1
Batman is back, but this time, he's not after Joker. Bruce Wayne is up against former District Attorney Harvey Dent, the menacing villain known as Two-Face. After being disfigured in a horrible accident involving a machine known as the Evil Extractor, Two-Face is on a vengeful crime spree that leaves Batman and Robin fighting against some of their most iconic nemeses like Catwoman, Penguin and, of course, the Joker, all while trying to reveal Two-Face's identity and stop him from terrorizing Gotham City.
MOST POPULAR DVD RELEASES
LATEST DVD DATES
[view all]