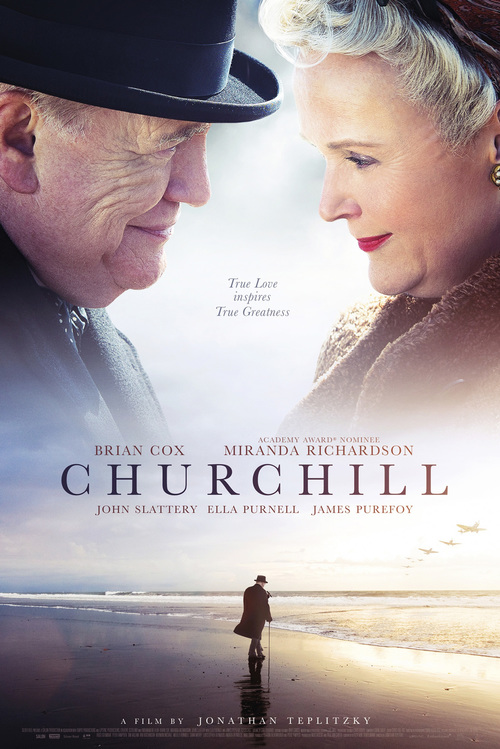 PG Drama, Thriller, War
The products below contain affiliate links. We may receive a commission for purchases made through these links.
POSTERS
‹ ›

6.1
War isn't easy, and neither is Winston Churchill. The supremely complicated prime minister struggles just four days before one of the biggest operations in World War II. Vacillating between patriotism and egoism, Churchill strives to do what is best for his country. However, with an increasingly smaller role in some of the big decisions being made, he finds that relinquishing some control may be one of the most difficult things he has ever done.
MOST POPULAR DVD RELEASES
LATEST DVD DATES
[view all]