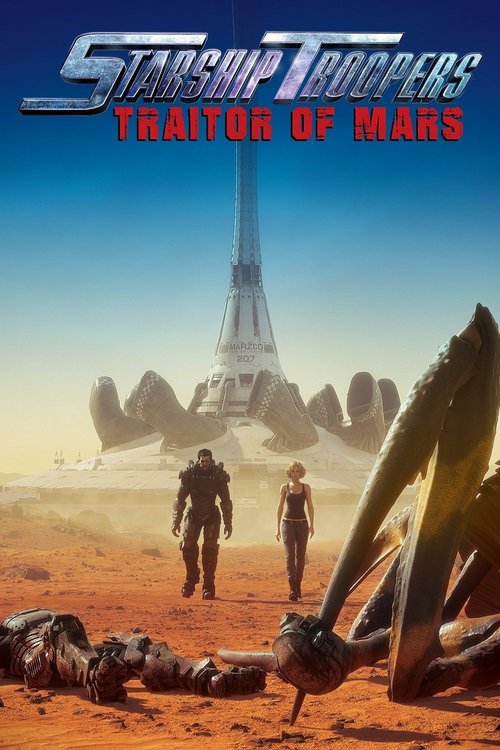 R Action, Animation, Science Fiction
The products below contain affiliate links. We may receive a commission for purchases made through these links.
POSTERS
‹ ›

5.5
General Johnny Rico is one of Earth's greatest heroes in its continuing war with the Bugs. But when he runs afoul of his superiors, he is demoted and assigned to a backwater base on Mars. Rico stews, having to command raw recruits while Earth's military forces embark on another major campaign against their alien enemies. But Rico soon discovers the Bugs have infiltrated the Red Planet and are preparing to strike when the solar system is most vulnerable. Now he must rely on untested soldiers, and if they fail, humanity could be doomed.
MOST POPULAR DVD RELEASES
LATEST DVD DATES
[view all]