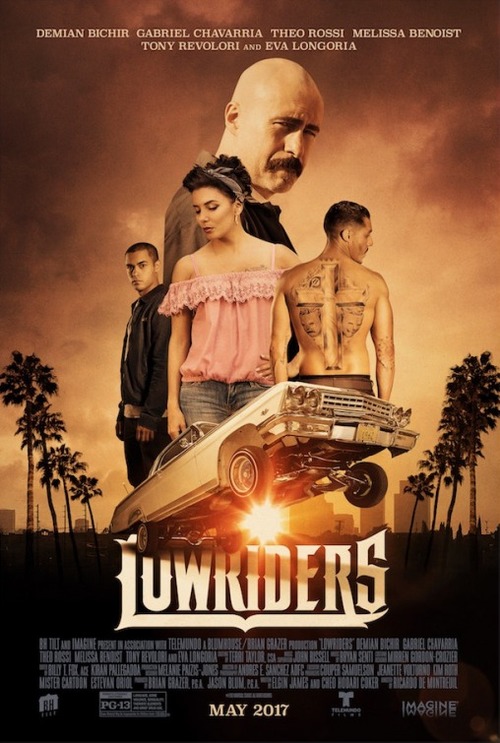 5.6
Lowriders delves deep into the Mexican-American culture of East Los Angeles. Danny, a high school senior and talented street artist who just wants to hone his craft, struggles with balancing his family life and his creative passion. When Danny is arrested for his graffiti, his father Miguel tells him he is disappointed that he is turning out like his brother, an ex-felon called Ghost. When Ghost returns home from prison, he competes against Miguel in a low-rider competition, making Danny question where his loyalties lie.
MOST POPULAR DVD RELEASES
LATEST DVD DATES
[view all]