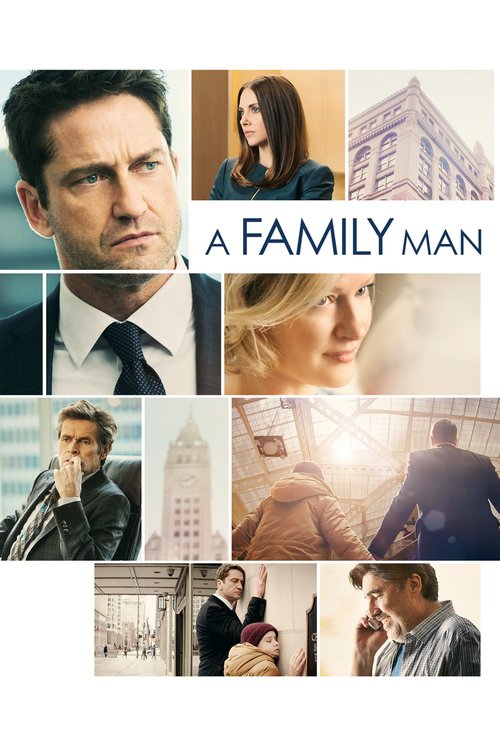 6.4
Ambitious Dane Jensen is a hard-hitting head hunter at a leading firm in Chicago and he is vying for the top spot in the company against his rival, another fireball recruiter, Lynn Vogel. Just as his career is heating up, his family receives life-changing news about the health of his son, Max. In this film that tugs at the heart-strings, Jensen is faced with walking the delicate tightrope between maintaining and pursuing his lofty career goals and playing the most important role of his lifetime as supportive father and husband during his family's harrowing journey.
MOST POPULAR DVD RELEASES
LATEST DVD DATES
[view all]