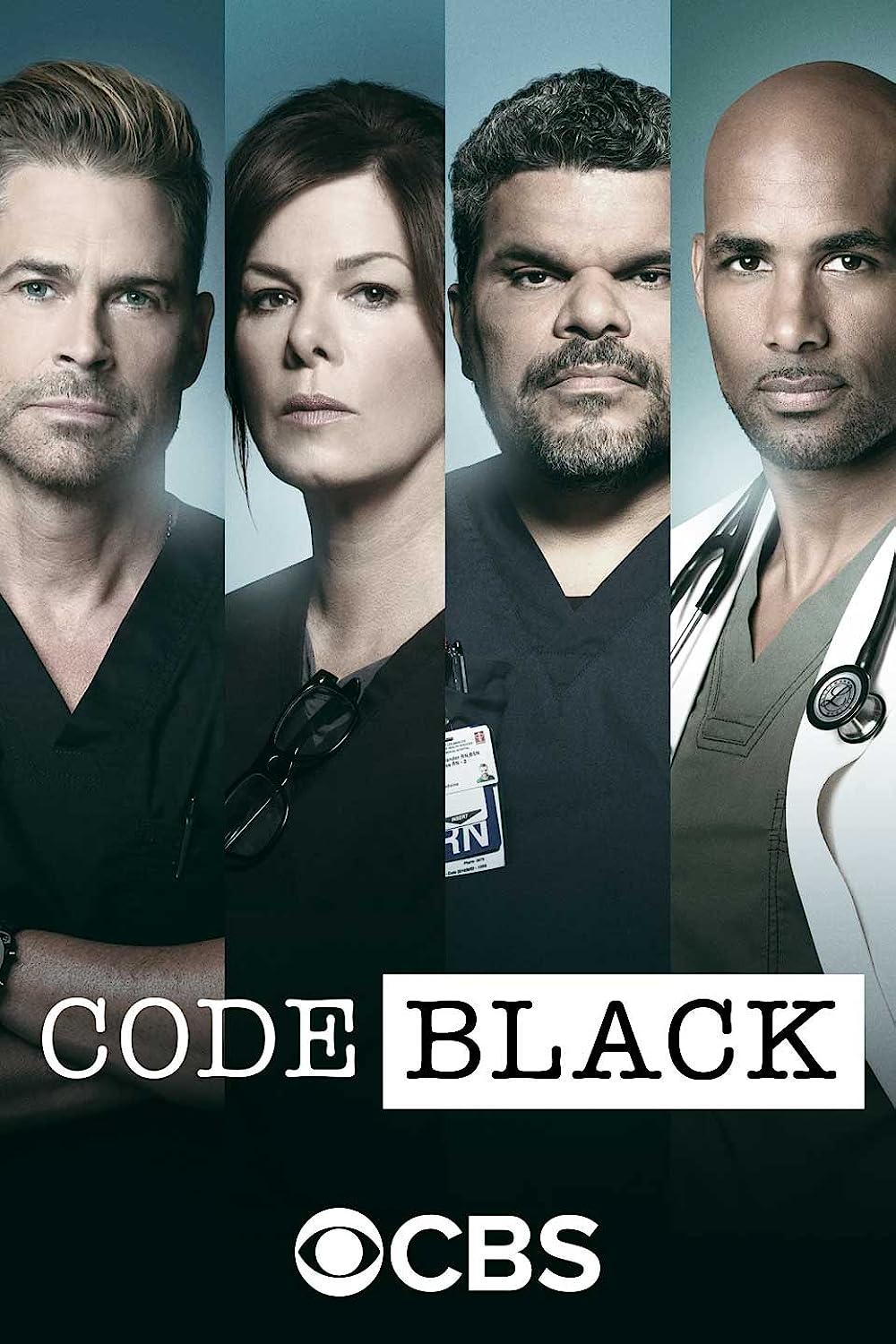 8.0
Set in Los Angeles, California, Code Black is inspired by a documentary by Ryan McGarry of the same name. This medical drama brought to you by CBS, entering Season Three and is set in a busy hospital wrought with problems and insufficient staff and resources to contend with the abundance of victims and patients. Led by Dr. Rorish, played by Academy Award winner, Marcia Gay Harding, broach complicated scenarios and are forced to traverse the difficult terrain of a high volume emergency room in a high profile location, all with a debilitating level of resources.
MOST POPULAR DVD RELEASES
LATEST DVD DATES
[view all]