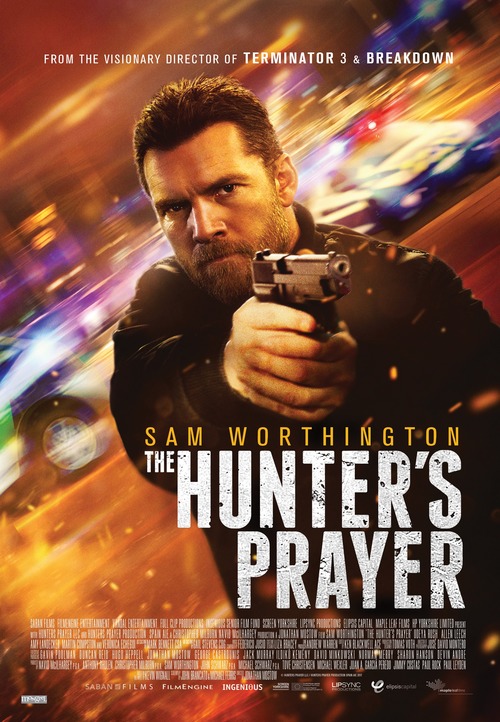 5.5
Lucas, a lone assassin, is hired to kill an attractive young woman named Ella. However, he finds himself unwilling to kill her, which ruins his plans and puts him in danger. This leads to both Lucas and Ella being named as targets who must partner to allude a dangerous force that chases them around Europe. Together, they must work to both uncover and bring down those who have murdered Ella's family.
MOST POPULAR DVD RELEASES
LATEST DVD DATES
[view all]