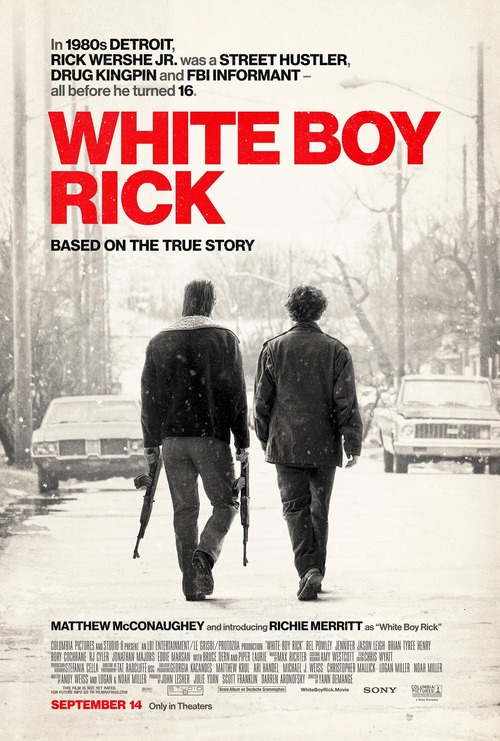 NR
"White Boy Rick" is an upcoming biopic about the infamous police informant and drug dealer Rick Wershe. Wershe was a teenage undercover informant for police in the 1980's who was eventually arrested for drug-trafficking. He continues to be Michigan's longest jailed prisoner for a non-violent crime. There is a lot of mystery surrounding "White Boy Rick", as there has not been a detailed plot synopsis provided yet. Given that Rick Wershe is somewhat well known, there seems to already be quite a following of people looking forward to the release.
MOST POPULAR DVD RELEASES
LATEST DVD DATES
[view all]