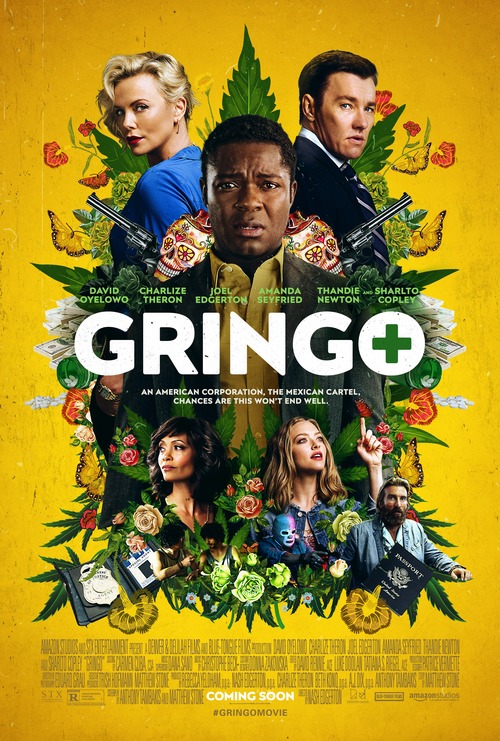 6.0
Businessman Harold Soyinka is sent to Mexico to deliver a revolutionary new medical marijuana drug called the "weed pill" to his company's production lab. Shortly after he arrives, he decides to enjoy his business trip and takes a mini vacation. It's then that Harold discovers why Mexico is considered a highly dangerous place for "gringos." His work colleagues double crossed a Mexican cartel who they had previously allowed to sample the pill. Harold is kidnapped and threatened by drug lords. He must find a way to shift his perspective from that of a law-abiding visitor to a criminal to survive and come out on top of it all.
MOST POPULAR DVD RELEASES
LATEST DVD DATES
[view all]