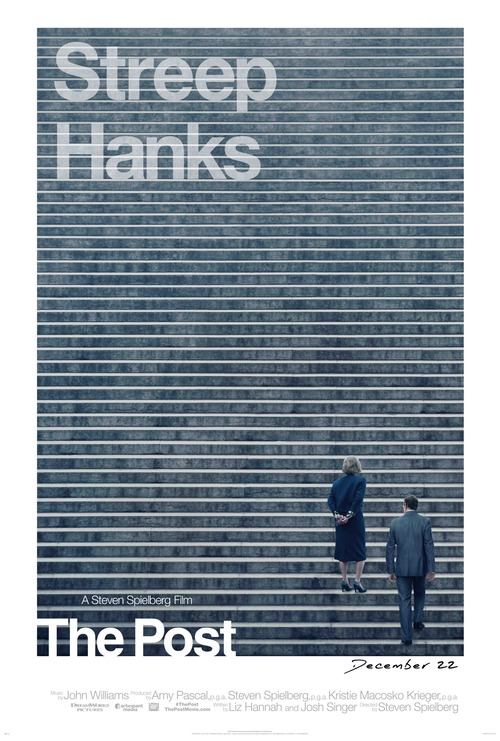 7.2
The United States government during the reigns of four U.S. Presidents tried to hide the horrific truth about its actions and influence in Vietnam from the public. The first U.S. female newspaper publisher, Kay Graham for "The Washington Post," and editor Ben Bradlee went to war with the Johnson Administration in 1971 by publishing the Pentagon Papers that were first leaked to "The New York Times" that same year. Graham and Bradlee broke a story that would make U.S. citizens rethink the absolute faith and trust they had in their own government and demand more openness and accountability from leaders.
MOST POPULAR DVD RELEASES
LATEST DVD DATES
[view all]