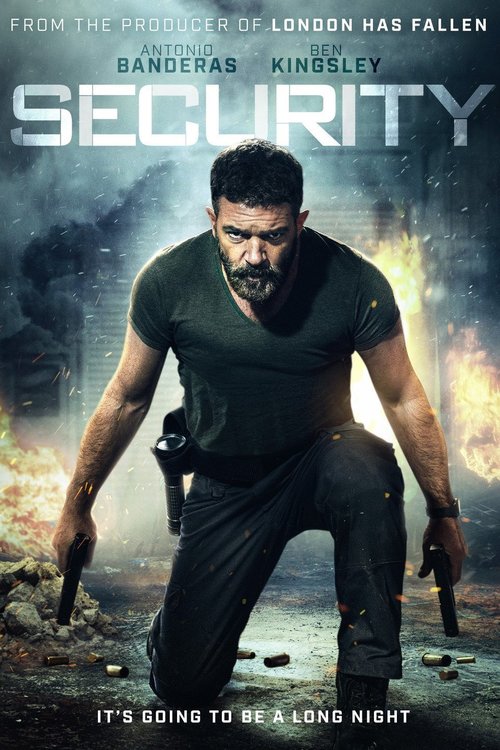 5.6
A marine who can't find work informs a government job referral rep that he will do anything to make enough money to be reunited with his family. She finds him a mall security guard job. Shortly after he starts, a girl shows up after hours begging for help because "they" are coming for her. She had been in witness protection after agreeing to be a trial witness against a gang who took out her protection detail. The marine uses his extensive military skills to teach the girl and others in the mall how to fight back and stop the gang.
MOST POPULAR DVD RELEASES
LATEST DVD DATES
[view all]