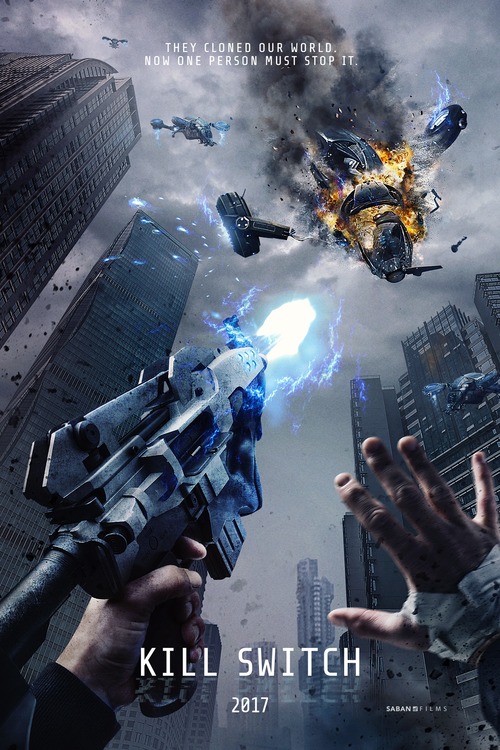 R Science Fiction
The products below contain affiliate links. We may receive a commission for purchases made through these links.
POSTERS
‹ ›

4.7
Energy company Alterplex hires Will Porter for a seemingly innocuous mission. The company's energy tower taps into a source of quantum energy. However, said energy comes from the Earth of another dimension, named The Echo. Alterplex wants Will to bring a simple device to the other dimension to balance out the energy usage for both worlds. In short time, Will learns the device is intended to destroy the other planet. He finds himself stuck between both planets, deciding which one to end at the press of a button. Will soon finds his decision will be much more difficult than simply saving his home planet.
MOST POPULAR DVD RELEASES
LATEST DVD DATES
[view all]