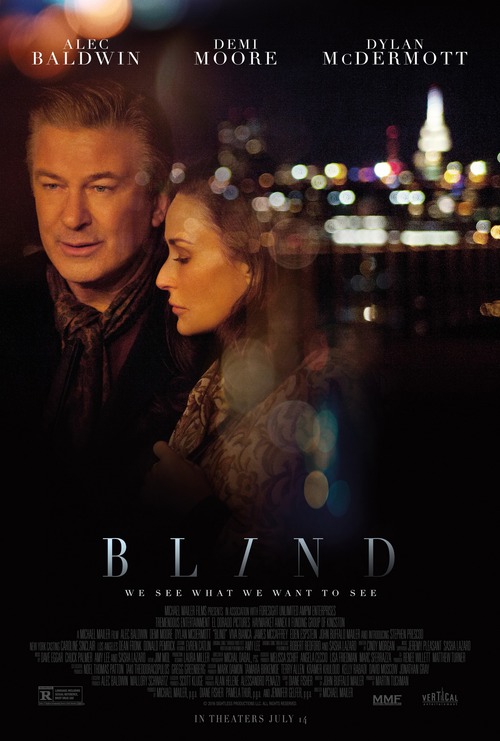 4.8
A writer loses his sight and wife in a traumatic car accident. A few years later, a socialite is ordered to read to him weekly in a cozy setting as a plea deal for being associated with her spouse's insider trading. As a result, a passionate affair begins between them. When the socialite's husband is unexpectedly let out of prison because of a technicality, she has the hard decision of whether to stay with the one she has a life with or the man who has stolen her heart.
MOST POPULAR DVD RELEASES
LATEST DVD DATES
[view all]