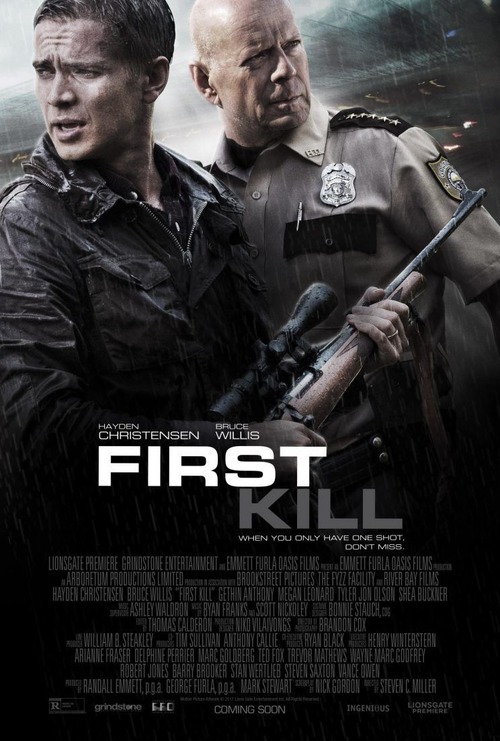 4.8
Wanting to reconnect with his son, Will, a successful Wall Street broker, heads with his family to spend a few days at his childhood cabin retreat. However, the trip takes a sinister turn when Will and his son Danny witness a murder while out hunting. When Danny is kidnapped by the murderers, Will is forced to help the gang outrun the police who are trying to solve the murder, while also trying to gain his son's freedom by finding the stolen money that is at the heart of the witnessed murder.
MOST POPULAR DVD RELEASES
LATEST DVD DATES
[view all]