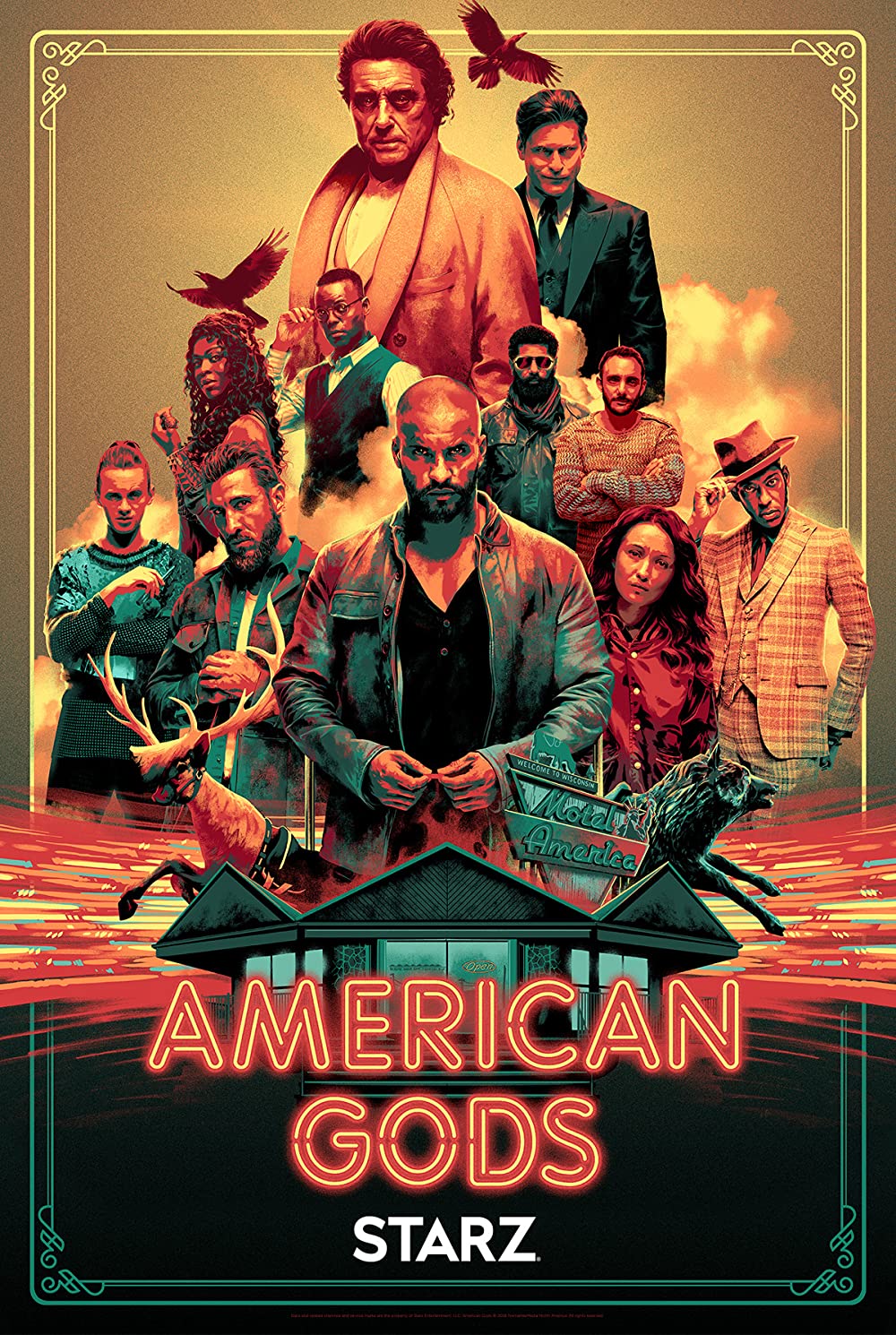 7.7
Shadow Moon has served his time in prison, but his troubles are far from over. His wife is dead and he is recruited as a bodyguard by the enigmatic Mr. Wednesday, who is the personification of the Norse god Odin. It seems like the old gods who are rooted in ancient mythologies aren?t held in high regard anymore. People have replaced them by new gods such as Technology and Media. As the war intensifies in the battle of the old gods versus the new, Shadow must examine his own beliefs in a world that defies logic.
MOST POPULAR DVD RELEASES
LATEST DVD DATES
[view all]