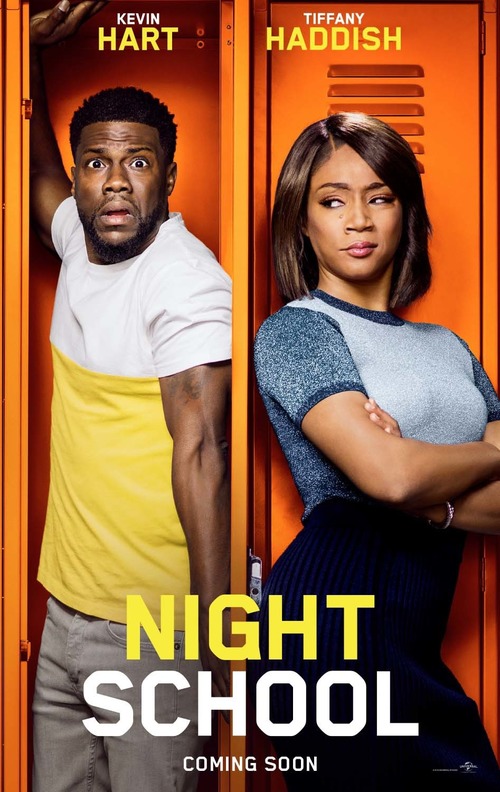 5.6
Unable to advance in his sales career, a middle aged man makes the decision to go back to school and get his GED. However, it is not as easy as he had originally thought it would be. After butting heads with his night school teacher, he makes every effort to cut corners, cheat and barely scrape by. He, along with the rest of the group of troublemakers, learn more than they bargained for in this hilarious comedy.
MOST POPULAR DVD RELEASES
LATEST DVD DATES
[view all]