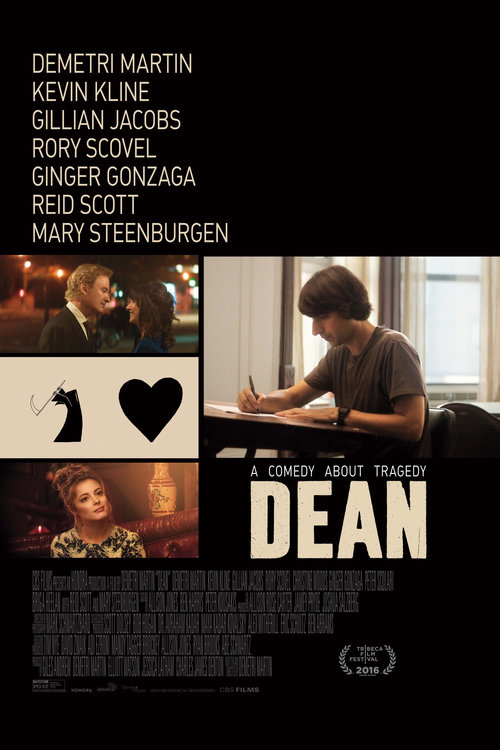 6.3
?Call me if you need a pep talk,? Dean?s mom says in a voicemail. He quickly presses save. Dean?s mom has died and both he and his father, Robert, are struggling without her. Dean?s engagement ended, his best friend gets married and now his father wants to sell the house Dean grew up in rather than live surrounded by memories. Dean has a meeting in Los Angeles with an ad agency interested in his illustrations and he leaves Brooklyn in frustration. While in L.A., he meets Nicky, who invites him to a series of awkward events. Dean is falling in love with her, despite open hostility toward him from the third wheel, her best friend Jill. Perhaps Nicky is the key to his future. But a cross-county move might be the final blow to his relationship with his father. And selling the house might not be enough for Robert, who might make other big changes too. Yeah, mom, Dean could use that pep talk.
MOST POPULAR DVD RELEASES
LATEST DVD DATES
[view all]